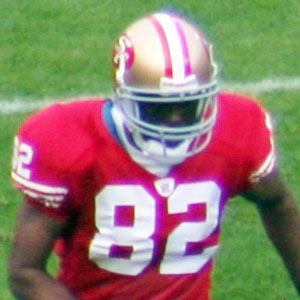 He set receiving yardage records playing football at Tampa Catholic High School in Florida, but he actually preferred playing basketball, where he led his team to the state tournament twice as the team's point guard.

He played college football for the Florida Gators, where he was a first-team All-SEC selection in 1999.

He tied Buffalo Bills wide receiver Andre Reed for the most catches in the first quarter of a Super Bowl with five in Super Bowl XL.

Darrell Jackson Is A Member Of