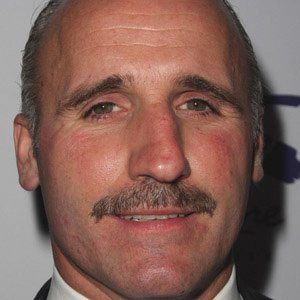 Former winger who was drafted by the Los Angeles Kings in 1980 and also played for the Washington Capitals and Toronto Maple Leafs.

He became known as the Miracle on Manchester after scoring one of the most legendary goals in the Kings' history.

He became a radio color commentator for the LA Kings.

He and Rob Blake were teammates towards the end of his career.

Daryl Evans Is A Member Of