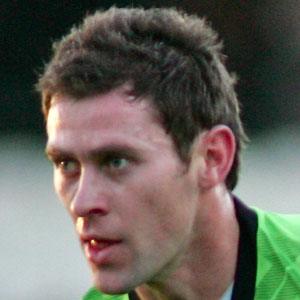 Striker who signed his first senior contract in 2000 for Luton Town, and made his debut in 2002 while on loan with Harrow Borough.

He played his youth soccer for his hometown team, Southend United.

He made his international debut for Ireland on May 24, 2007, against Ecuador.

He was born and raised in Waterford, Ireland.

He was managed by Roy Keane on Ipswich Town and Sunderland.

Daryl Murphy Is A Member Of