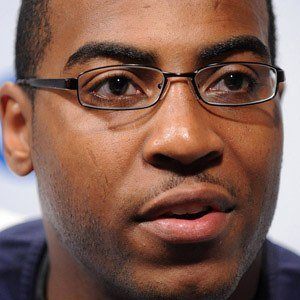 Quarterback who had a distinguished career at Penn State and later played for the Chicago Rush, the Omaha Nighthawks, and the Calgary Stampeders.

He set many records while quarterback at Penn State; he scored more touchdowns through passing and rushing than previous quarterback Todd Blackledge, becoming the school's all-time touchdown leader.

He was the winner of the 2009 Chicago Tribune Silver Football Award alongside Brandon Graham.

He earned a B.A. in telecommunications from Penn State.

He played for Joe Paterno while at Penn State.

Daryll Clark Is A Member Of