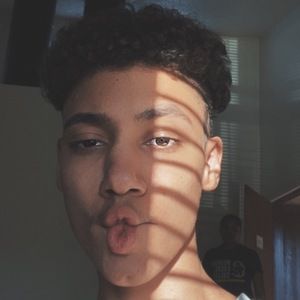 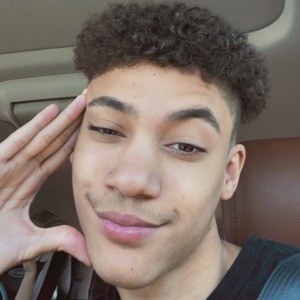 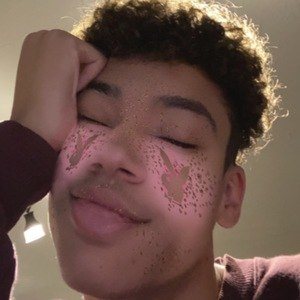 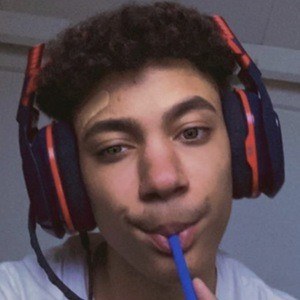 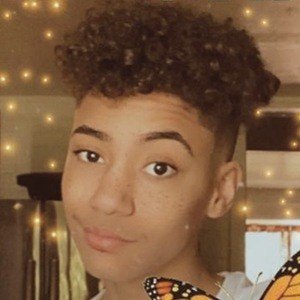 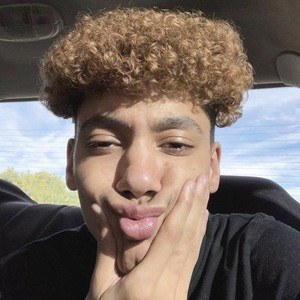 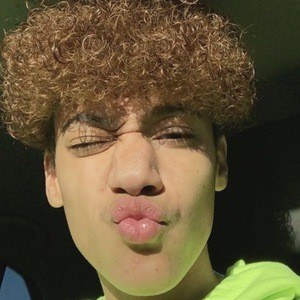 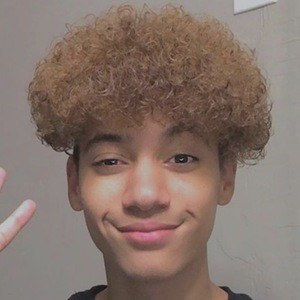 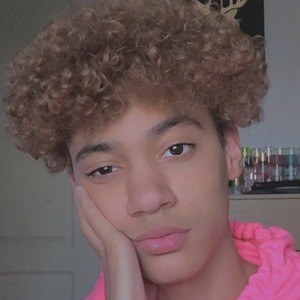 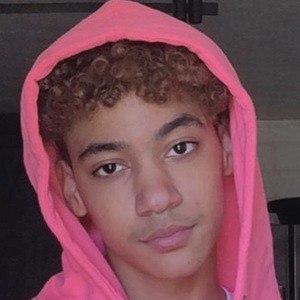 Content creator who shot to fame after launching his self-titled TikTok account. He has picked up over 130,000 fans and more than 2.8 million Likes thanks to his dancing, lip-syncing and green screen clips.

In August 2017, he made his YouTube debut with First Vlog EVER!!!

He has shared footage of the video game Fortnite Battle Royale on social media.

His mother's name is Jessica Ramirez and his step-father's name is Adrian Ramirez. He has six sisters. He grew up in The Bronx, New York.

Daryn Styles Is A Member Of