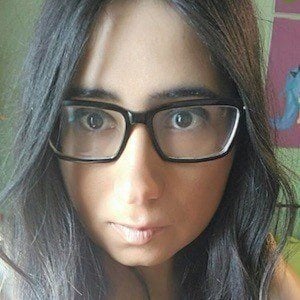 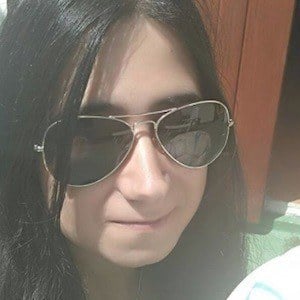 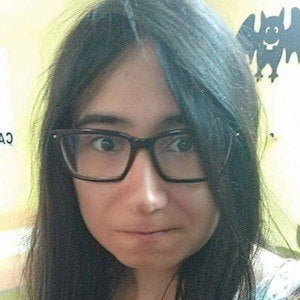 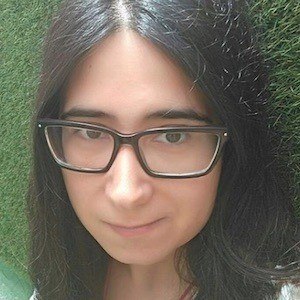 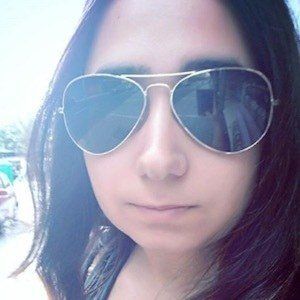 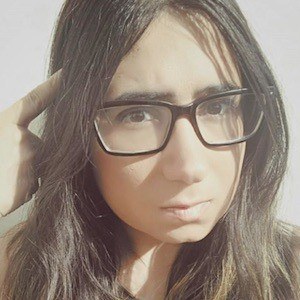 YouTube gamer who has gained widespread popularity for her gameplay walkthrough videos, which include Minecraft, Overwatch, and Grand Theft Auto V.

She has amassed more than 150,000 subscribers to her YouTube channel. One of her most popular videos, "Saw en Minecraft | ¿Quieres jugar a un juego?," has earned more than 550,000 total views.

Her first name is Paula. She was born and raised in Gran Canaria, Spain alongside her brother.

One of her videos is titled, "UNA CITA CON Adam Sandler."

Dashiel Is A Member Of