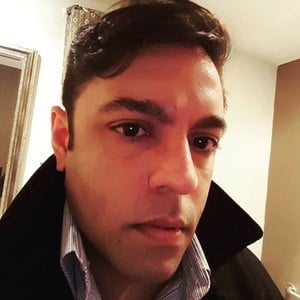 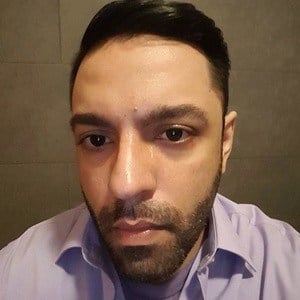 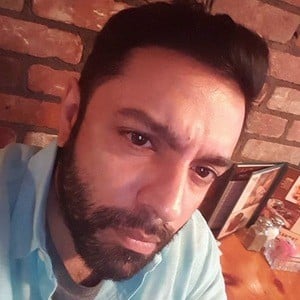 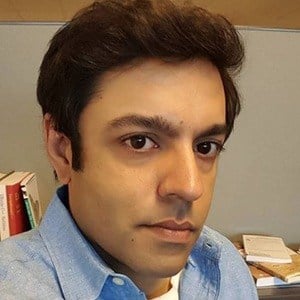 Live streamer on Twitch notable for streaming gameplay from video games including God of War, State of Decay 2, Arma 3, Wild West Online and Pillars of Eternity II: Deadfire and many others.

He began posting video game content online as early as 2013.

In addition to video games, he has played Blackjack through online casinos.

He owned a cat named Luna.

He and Elias Lönn are both Twitch personalities who has streamed God of War content.

dasMEHDI Is A Member Of