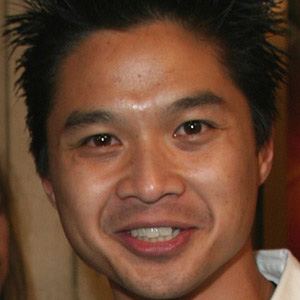 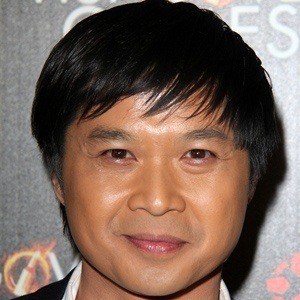 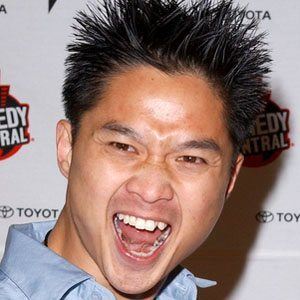 Vietnamese-American stand-up comedian who won NBC's reality show 'Last Comic Standing' in 2003. His comedy album, You Touch, You Buy, was released in 2010.

While growing up in San Diego, California, he and his family suffered many financial struggles.

He has made cameo appearances in Hollywood films such as Cellular and Love is the Drug.

He emigrated to America with his mother and nine siblings during his childhood.

He appeared on "The Tonight Show" with Jay Leno.

Dat Phan Is A Member Of