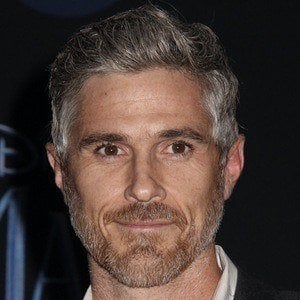 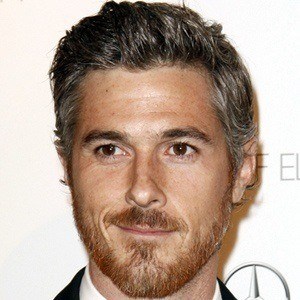 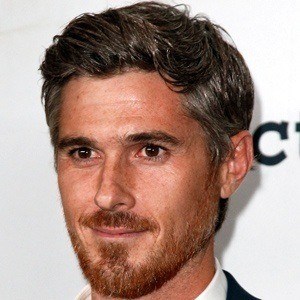 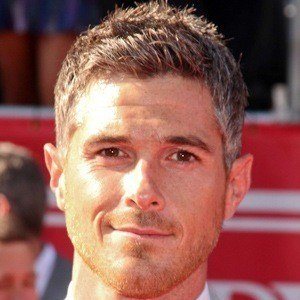 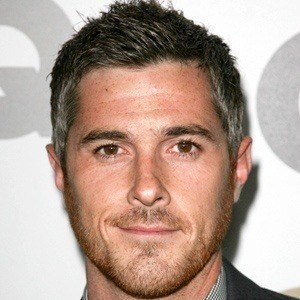 Male model and actor who gained fame for his acting work on NBC's Third Watch.

He left college because of his dreams of becoming an actor.

People magazine listed him as the number-seven Sexiest Man Alive in their annual issue.

He has two sisters, Rebecca and Stacey. He married actress Odette Annable in 2010. The couple welcomed their daughter Charlie in 2015.

With Sally Field, he appeared on the show Brothers & Sisters in 2006.