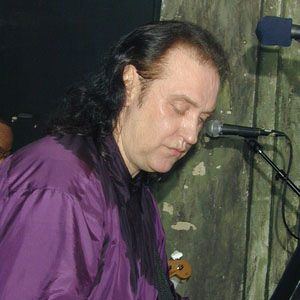 Co-founder of and guitarist for the rock band The Kinks, the group known for songs including "You Really Got Me."

He would jam with his parents at big house parties. He bought his first electric guitar when he was a young man.

He suffered a stroke in 2004 and regained his ability to play the guitar by 2006.

His brother is acclaimed musician Ray Davies, who was also a co-founder of The Kinks.

Dave Davies Is A Member Of