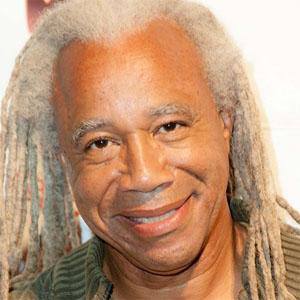 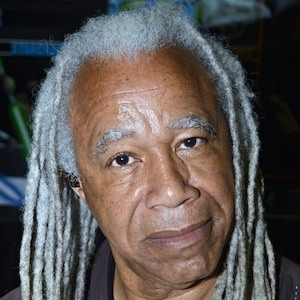 Prolific voice actor who worked for major television networks, popular films, and video games. He voiced Warlord Okeer on Mass Effect 2 and Warpath in Transformers: Dark of the Moon.

He started out as a disc jockey and a child stage actor in the Bay Area, eventually deciding to go into voice work.

He voiced characters from Tetrax Shard on the Ben 10 cartoon and film franchise.

Born in Silver Spring, Maryland, his famly moved to Cleveland, Ohio when he was still an infant.

Dave Fennoy Is A Member Of