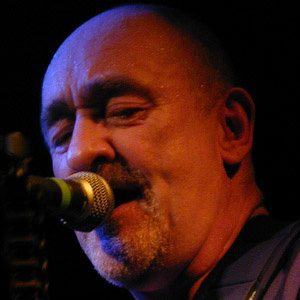 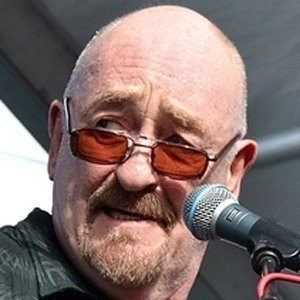 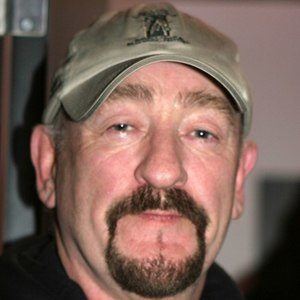 English singer-songwriter and guitarist who formed the rock band Traffic alongside Steve Winwood.

He has played with other musicians, including Fleetwood Mac and The Rolling Stones.

He co-wrote the hit song "Hole in my Shoe."

He was good friends with Jimi Hendrix before he became famous.

Dave Mason Is A Member Of