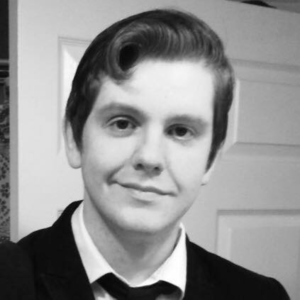 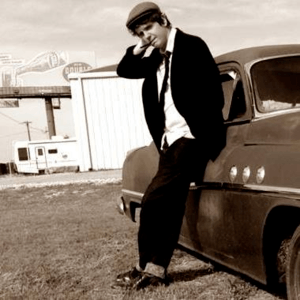 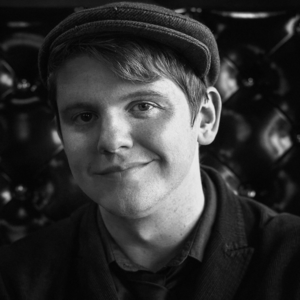 Writer known for his work on the Explosm network, primarily with Cyanide & Happiness. He also wrote Die Romantic-A Look At Aiden.

He started working on the project in 2004, after having met the other original members through newgrounds.com

None of the four founders of Cyanide & Happiness actually met until 2007, as all of their work had previously been done online due to geographic constraints.

He hails from Northern Ireland.

Dave McElfatrick Is A Member Of