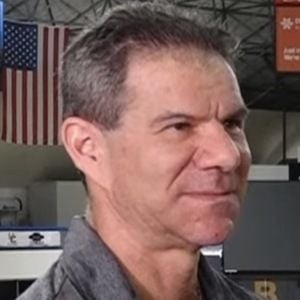 Mxed martial arts and wrestling journalist who began covering combative sports during their rise in the early 1990s.

He graduated from San Jose State University with a degree in journalism.

He has grown the Wrestling Observer Newsletter from a fan publication to one of the most respected wrestling news sources around.

He has two children with his wife, Marrie-Ann Meltzer.

His publication Wrestling Observer Newsletter has been read regularly by Vince McMahon.

Dave Meltzer Is A Member Of