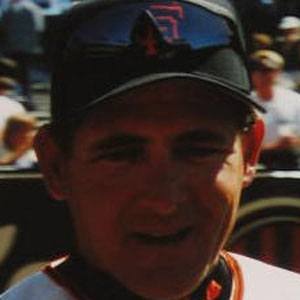 He became the pitching coach of the San Francisco Giants in 2000.

Gold Glove third baseman Robin Ventura was his teammate on the Chicago White Sox in 1995.

Dave Righetti Is A Member Of