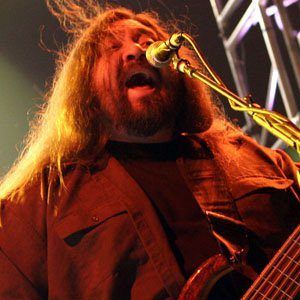 Bassist for the American rock band Widespread Panic who worked with other bands like Stockholm Syndrome and Slang.

He went to Collegiate School in Virginia, where there is now a music scholarship in his name.

He played bass in The Mickey Hart Band, the side project of Grateful Dead drummer Mickey Hart.

He owns a bass previously owned by the late John Entwistle, the bassist for The Who.

Dave Schools Is A Member Of