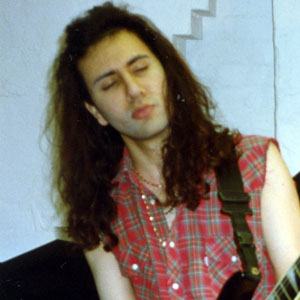 Guitarist, singer, and songwriter who has released many acclaimed instrumental albums.

He rose to fame after playing a session on the BBC Radio 1 Friday Rock Show.

He has played with Sting and the Police, Ian Gillan from Deep Purple, and Kit Woolven of Thin Lizzy.

He grew up in West Midlands, England.

After hearing him on BBC, Ian Gillan of Deep Purple invited Sharman to lay down some tracks for his solo work.

Dave Sharman Is A Member Of