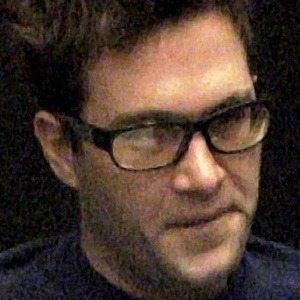 Guitarist best known as a founding member of the critically-acclaimed indie rock act TV on the Radio. He is a prolific producer, having worked on records by artists like Kelis, Santigold and Yeah Yeah Yeahs.

He grew up in Columbia, Maryland.

He was named by NME as one of the 50 most forward-thinking people in music.

His mother was a teacher. He has brothers.

He has shared the stage with singer Tunde Adebimpe as a member of TV on the Radio.

Dave Sitek Is A Member Of