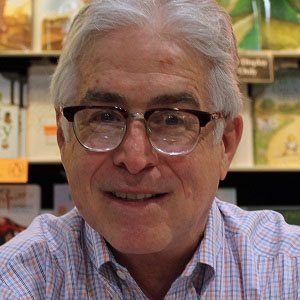 Famous for his Cam Jansen mystery books, this New York-based children's writer also penned the Bones and Andy Russell series, as well as The Number on My Grandfather's Arm (1987) and other Holocaust-themed works.

After studying education and economics at Queens College, City University of New York, Adler paid his way through the master's of marketing program at New York University by teaching math in the New York City public schools. He published his debut children's story, "A Little at a Time," in the mid 1970s.

His Cam Jansen books were adapted into a musical theater piece that was performed off-Broadway and later toured the United States.

He and fellow New York writer Rosemary Wells are both known for their works of children's literature.

David Adler Is A Member Of