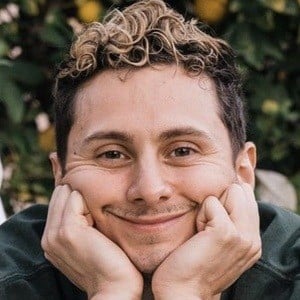 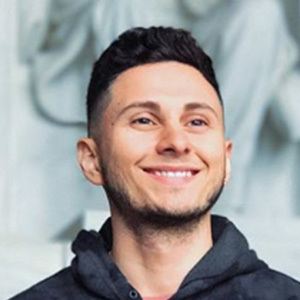 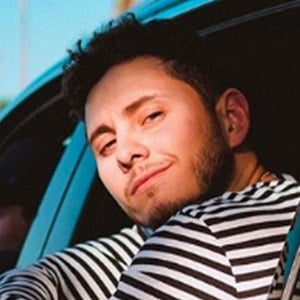 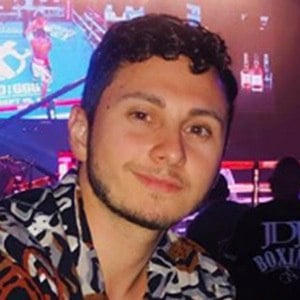 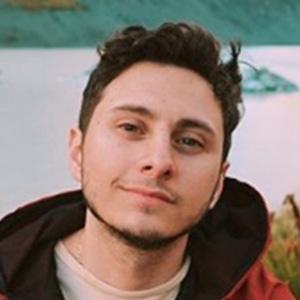 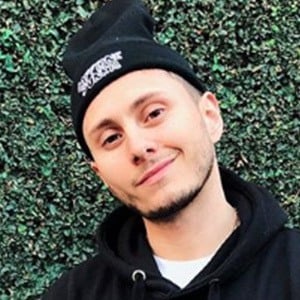 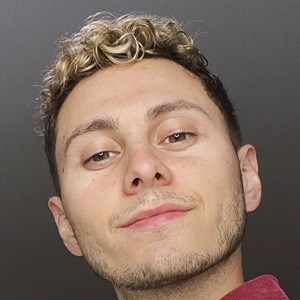 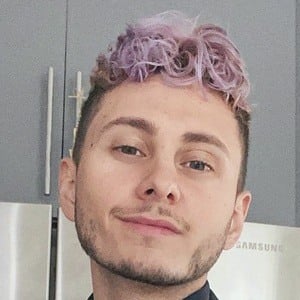 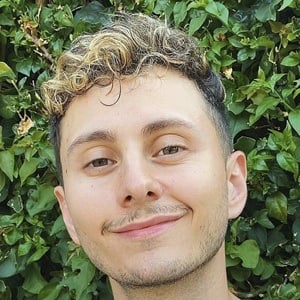 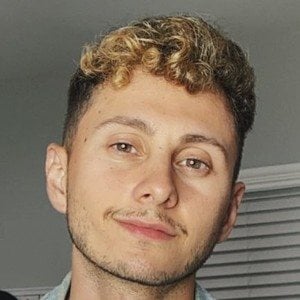 YouTube vlogger who posts comedy skits and vlogs to his AlphaMonkeysDMC channel, which has earned over 600,000 subscribers. He has also been known for his truth or drink games which were inspired by the Cut YouTube channel.

His most popular video, "TOUCH MY BODY CHALLENGE," has over 1.2 million views. His "#GrowingUpMexican" mini-series has also received over 2 million views collectively.

He dated Kimberly Li, a fellow travel blogger and vlogger who appeared in many of his videos.

He starred in a game show with fellow web star Elliot Morgan.

David Alvarez Is A Member Of