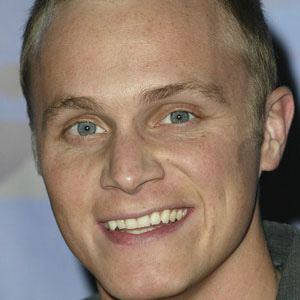 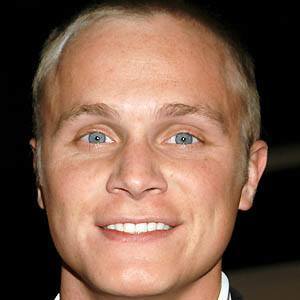 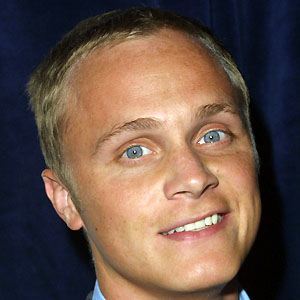 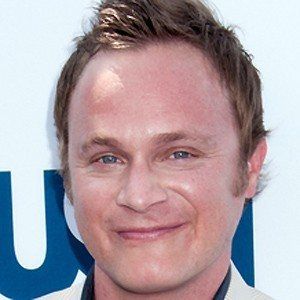 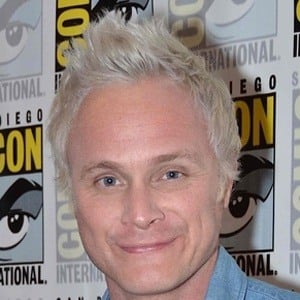 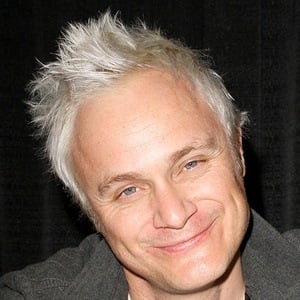 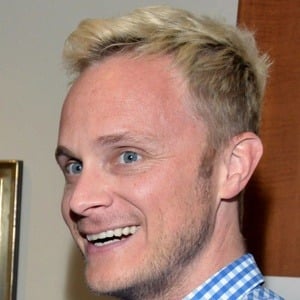 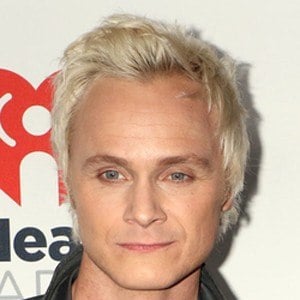 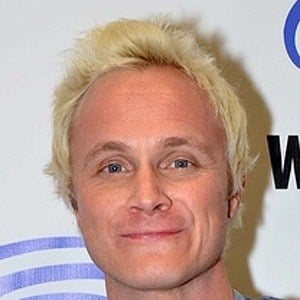 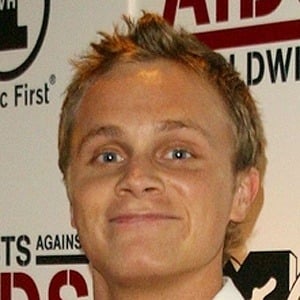 Best known for his TV roles as Julian Sark on Alias and Adam Monroe on Heroes, he later earned roles on Once Upon a Time, Necessary Roughness and iZombie.

He was a high school basketball and tennis player who starred as Philip the Apostle in a regional theater adaptation of Jesus Christ Superstar.

He is the main vocalist for the band, Band from TV, consisting of other TV actors like Bonnie Somerville.

He is the youngest of four children. He has a biological brother named Arik. His other two siblings, Jason and Maili, are adopted.

Once Upon a Time
iZombie
Alias