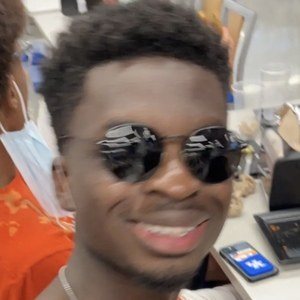 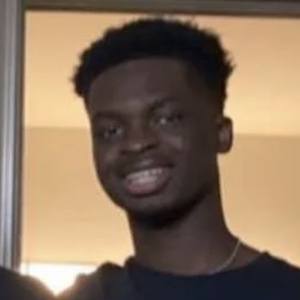 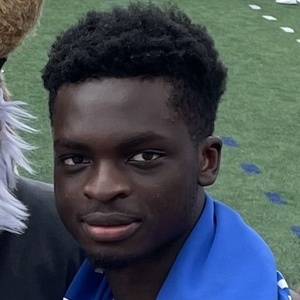 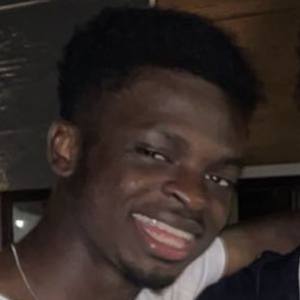 Lip-sync, comedy and transition video creator who earned a following of more than 480,000 for his damndavidd TikTok channel.

He played soccer as part of the United Futbol Academy. His most popular TikTok video earned over 6 million likes. He is active on Snapchat under the username :david.atobasire.

Ro Ransom's "See Me Fall" was used for his video "Look again and look closely." Fellow TikTokers Sarah Magusara and Zinccx have used his sounds for their videos.

David Atobasire Is A Member Of