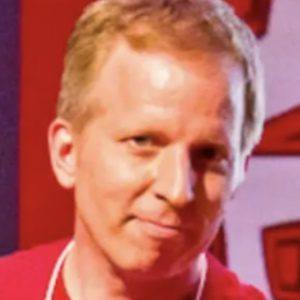 Late entrepreneur who is known as a co-founder of the website ROBLOX. He was the VP of Engineering on ROBLOX as well.

He graduated from Cornell University. He worked at a company called Knowledge Revolution as their VP of Engineering.

During ROBLOX's beginnings as a beta, it was initially called Dynablocks.

He passed away after battling cancer for three years.

He and David Baszucki founded ROBLOX together.

Erik Cassel Is A Member Of