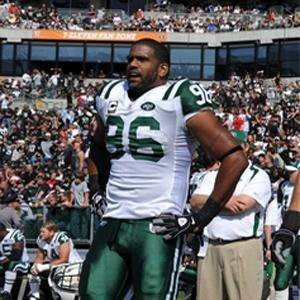 NFL linebacker who was drafted by the Denver Broncos in 1999 and went on to play for seven NFL teams, including the Jets and the Packers.

He won All-State honors in basketball while in high school.

In 2004, he won the Ed Block Courage Award after his amazing recovery from a devastating injury that occurred while he was changing a light bulb.

He grew up in Orchard Lake, Michigan.

His Ed Block Courage Award placed him in the same company as Tedy Bruschi, who also received the honor for his recovery from a serious medical issue.

David Bowens Is A Member Of