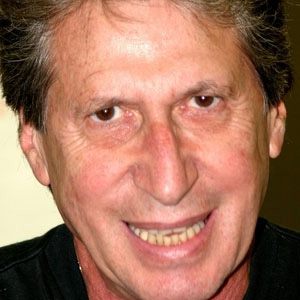 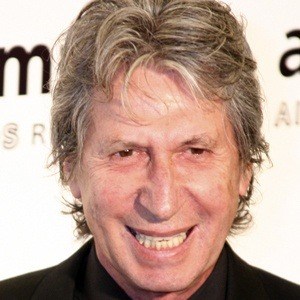 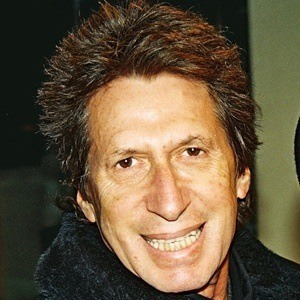 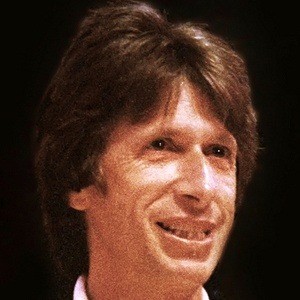 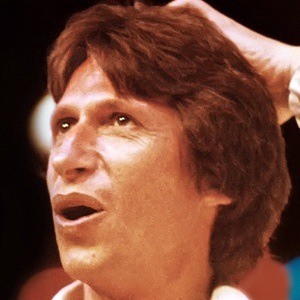 Comedian known for his incisive social commentary. He is The Tonight Show's most frequent guest, having appeared on the show a total of 158 times.

He was raised in poor areas of Philadelphia and was class president every year of high school. He served two years in the United States Army before attending Temple University, where he majored in mass communication.

He was ranked No. 53 on Comedy Central Presents: 100 Greatest Stand-Ups of All Time.

He got married to Elizabeth Slater on February 19, 2000 but they divorced one year later. He has three children named Slade, Wyatt, and Cole.

He is famous for his significant number of guest appearances on The Tonight Show, hosted by Jay Leno.

David Brenner Is A Member Of