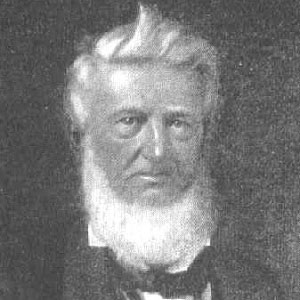 Remembered for governing the Republic of Texas during the 1830s and '40s, he served as interim President, Vice President, and Secretary of State of United States-annexed Texas.

Before beginning his political career, he studied and practiced law in Cincinnati, Ohio; briefly established himself as a merchant in Louisiana; and lived for a period of time among members of the southwestern Comanche Native American tribe.

He moved to Mexican-controlled Texas in the mid 1820s to become a member of Stephen Austin's newly formed colony.

David Burnet Is A Member Of