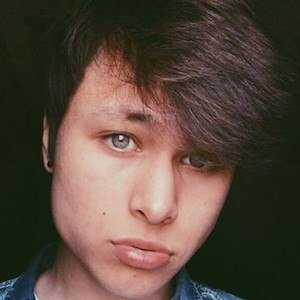 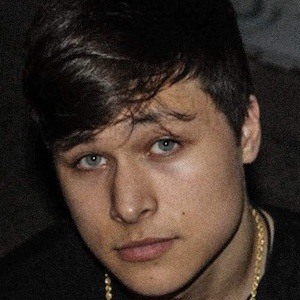 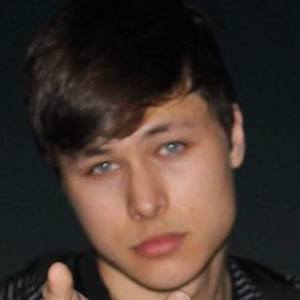 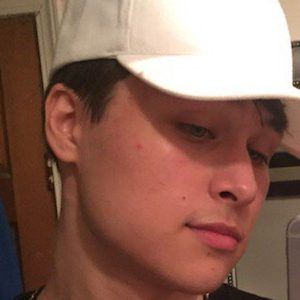 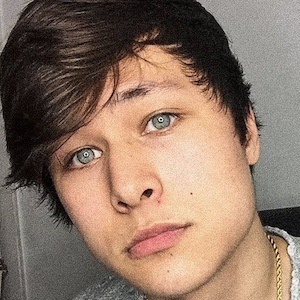 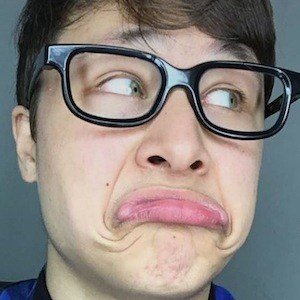 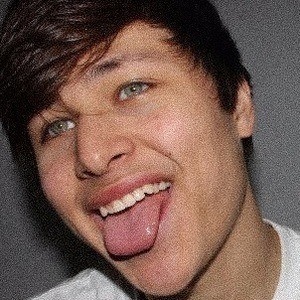 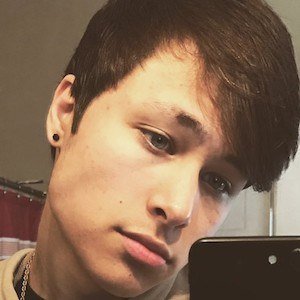 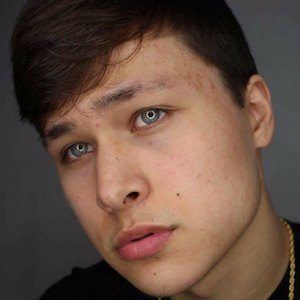 Social media influencer popular across multiple networks by the username iDavidBush. His biggest following is on live.me with more than 390,000 followers.

He partnered with Flurry Live. He has earned over 60,000 followers on Instagram and over 10,000 fans on TikTok.

He is from Evansville, Indiana.

He used the Post Malone song "Go Flex" in his first ever musical.ly video.

David Bush Is A Member Of