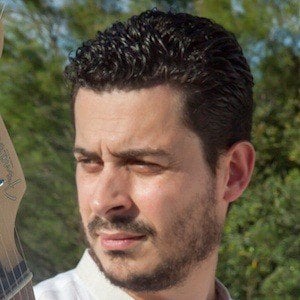 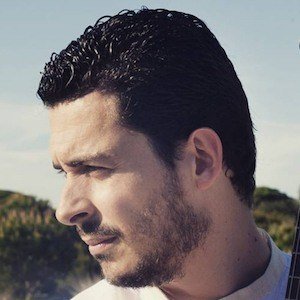 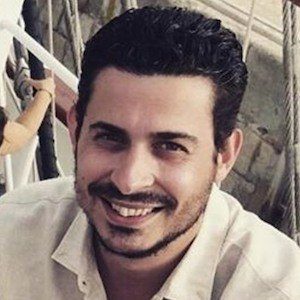 New age composer and guitarist known for the release of his debut studio album The Landing in 2010. His work has received acclaim from critics both in Spain and in the United States.

At the age of sixteen he began composing songs inspired by the pop and rock of Spain in the 1980s.

In 2012, he won Best Music Composer of the Year at the University Awards.

He was born in Alcalá de Guadaíra, Seville.

He gained fame as a New Age composer, much like Yanni.

David Clavijo Is A Member Of