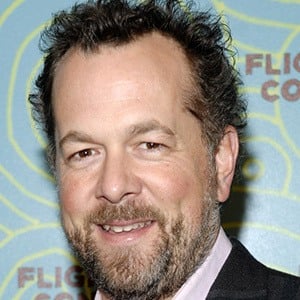 Actor most famous for his recurring television roles, including Mike Wagner on Billions, Gale Boetticher on Breaking Bad and Thomas Klebanow on The Wire. He has appeared in such films as Solitary Man (2009), Lincoln (2012) and The Dirt (2019).

He is an acclaimed stage actor who has appeared in Broadway productions like Titanic, The Tempest and Caroline, or Change.

He married actress Eliza Baldi in 2012. He has children named Lucy and Julia.

He was cast alongside Paul Giamatti on Billions.

How the Grinch Stole Christmas
The Dirt
13 Hours: The Secret Soldiers of Benghazi
More