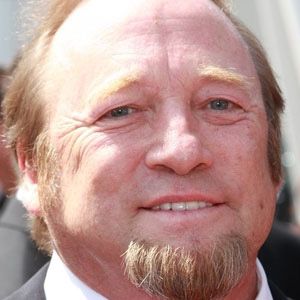 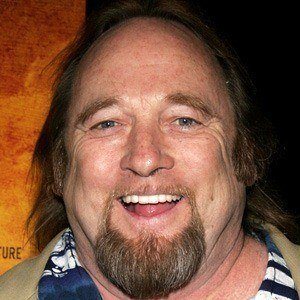 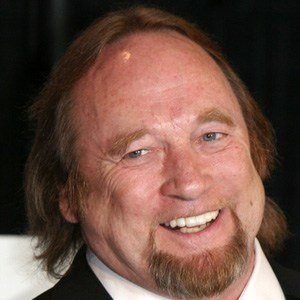 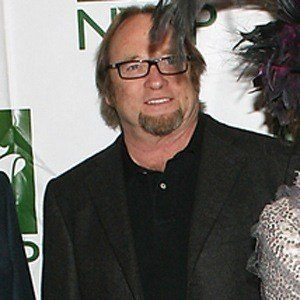 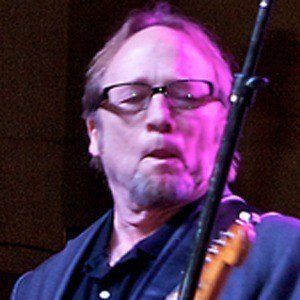 Multi-instrumentalist and singer-songwriter with Crosby, Stills, Nash, and Young. He has also collaborated with artists like Bill Withers.

After briefly attending Louisiana State Univeresity, Stills joined The Continentals, the band that became The Eagles.

He was the first person to be inducted twice into the Rock and Roll Hall of Fame on the same night.

He was ranked #28 in Rolling Stone Magazine's 2003 list of The 100 Greatest Guitarists of All Time, while Duane Allman ranked #2 on the list.

Stephen Stills Is A Member Of