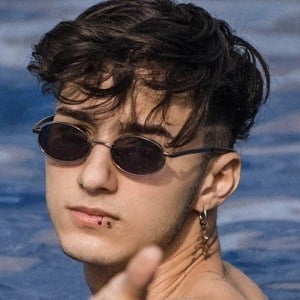 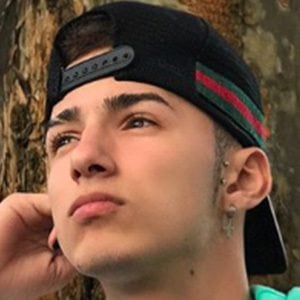 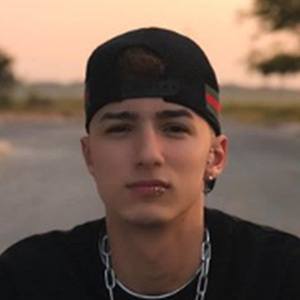 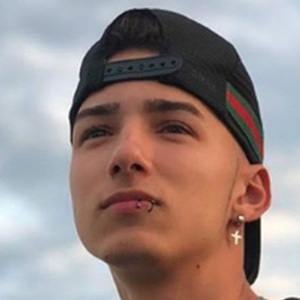 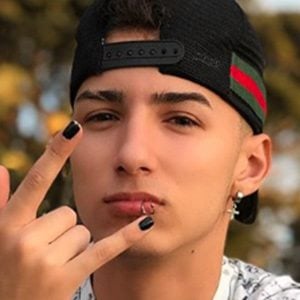 Colombian TikTok Star whose close up singing videos have amassed him 2.8 million fans.

His first Instagram post was on May 18, 2016, and was a series of topless selfies with the caption "Living Life Is Daring To Do Something".

He has a large tattoo of a wolf on his left shoulder.

He has done duets with TikTokers like Rodrigo Contreras and JeanCarlo León.

David Dussan Is A Member Of