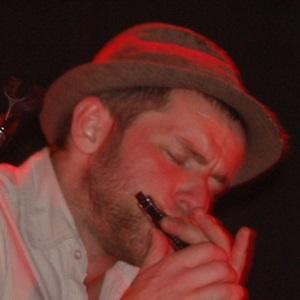 British singer-songwriter who gained fame in the indie rock world as the frontman for the band Easyworld. After the group's 2004 breakup, he embarked on a solo career, releasing critically-acclaimed albums like Let the Hard Times Roll.

He played in the band Beachy Head with Easyworld drummer Glenn Hoope in the late 90's.

Two of his solo albums have been voted Album of the Year in both World Magazine and The Sunday Times.

He has been married to Emma Ellis.

As a solo artist, he has performed live as a supporting act for artists like Elvis Costello.

David Ford Is A Member Of