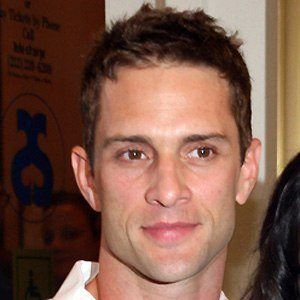 Model turned actor who has played the role of Cristian Vega on the soap opera, One Life to Live for over 450 episodes.

He served in the United States Marine Corps.

He also had guest roles on the series, CSI: Miami and Law & Order: Criminal Intent.

He married Melissa Fumero in 2007 and they have two sons. He grew up with a brother and sister.

He made a reality appearance with Kourtney Kardashian on the E! series, Kim & Kim Take New York.

David Fumero Is A Member Of