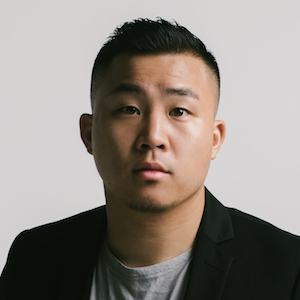 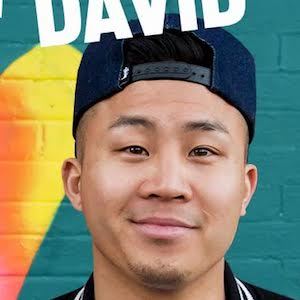 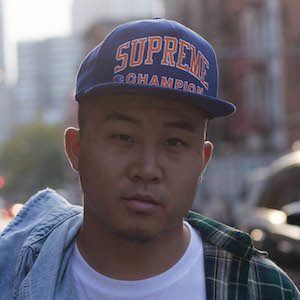 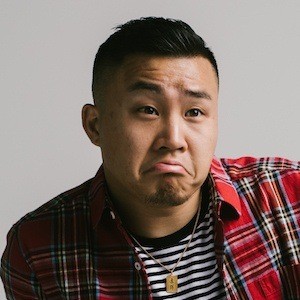 Famous as one half of the Fung Brothers online comedy duo, he made a name for himself as a YouTube comedian, hip hop artist, and culinary expert.

The FungBrosComedy channel has amassed more than 2.1 million subscribers.

He and his equally famous brother, Andrew Fung, grew up in Kent, Washington, as the children of Chinese parents. They moved to Los Angeles, California before they settled in New York.

David Fung Is A Member Of