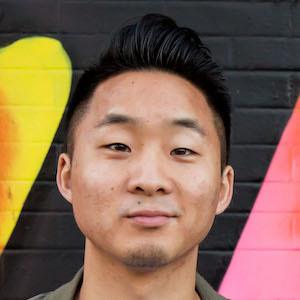 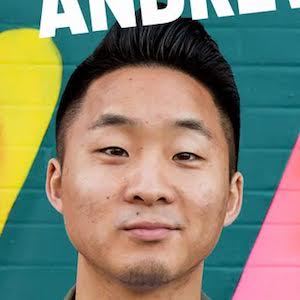 Part of the duo known as The Fung Brothers who have a made for themselves by creating YouTube content revolving around Asian American subjects such as Jeremy Lin and Asian cuisine. They have earned over 2.1 million subscribers to their channel.

He graduated from the University of Washington and later moved to Los Angeles with his brother before moving to New York in 2016.

He was part of a rap group called Model Minority Report.

He usually performs alongside his brother David Fung. He also has an older sister named Tracy.

He had been making videos about Jeremy Lin ever since he was a member of the Golden State Warriors, but the videos reached peak views during the Linsanity days as a New York Knick.

Andrew Fung Is A Member Of