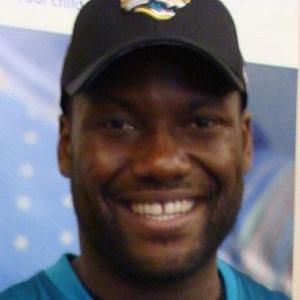 Pro Bowl quarterback who played for the Jacksonville Jaguars from 2002 to 2010 and signed with the New York Jets in 2013.

He was a starting quarterback at East Carolina University.

He proposed to his girlfriend Mary before a preseason game in 2002, and they got married in February 2004.

He played for head coach Jack Del Rio while with Jacksonville.

David Garrard Is A Member Of