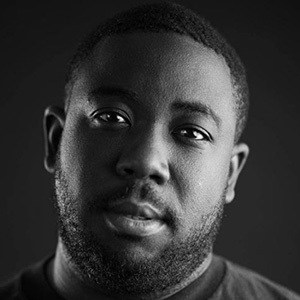 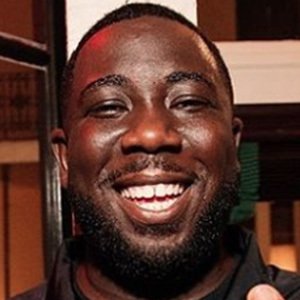 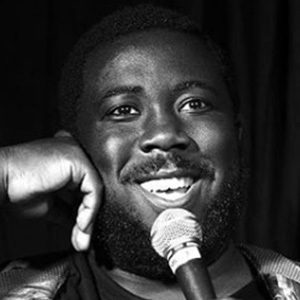 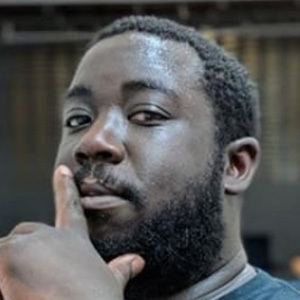 Most Popular#205565
Comedian Born in Washington#14

Stand-up comedian and writer who is predominantly recognized for having been the voice of Comedy Central in 2019. He has performed at a number of premiere comedy festivals including The Bridgetown Comedy Festival and SF Indie Fest.

He made his television debut on the Viceland TV series Flop House in 2016.

He served as a creative consultant on the series How to Be Broke.

He was a guest on Pitch Off with Doug Benson.

Most Popular#205565
Comedian Born in Washington#14

David Gborie Is A Member Of