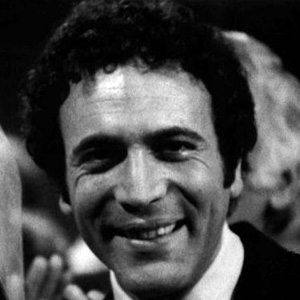 He earned a degree in English literature from Brown University, where he was a member of Phi Beta Kappa.

He died of kidney cancer and was survived by his third wife, Kristin.

He studied at the Actors Studio, which was co-founded by Elia Kazan.

David Groh Is A Member Of