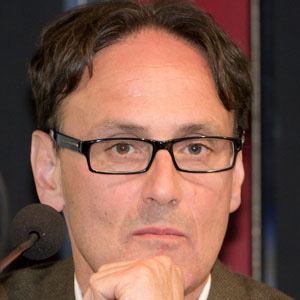 An American fiction writer, poet, and journalist, he is best known for his novel, Snow Falling on Cedars, which was adapted into an Academy Award-nominated film. His other notable works include East of the Mountains and The Drowned Son.

He studied English and creative writing at the University of Washington. He worked as a teacher and a freelance writer before writing novels.

He settled on Bainbridge Island in the Puget Sound with his wife and his four children.

His novel, Snow Falling on Cedars, was adapted into a film starring Ethan Hawke.

David Guterson Is A Member Of