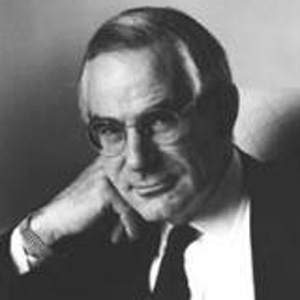 Pulitzer Prize winning journalist, author, and historian best known for his wartime reporting during the Korean and Vietnam conflicts.

He graduated from Harvard in 1955, where he served as the Managing Editor of university's newspaper, The Harvard Crimson.

In 1964, he won a Pulitzer Prize when he was only 30 for his reporting in Vietnam.

He had one child with Jean Sandness Butler, whom he married in 1979.

Peter Arnett was his colleague and friend while reporting from Vietnam.

David Halberstam Is A Member Of