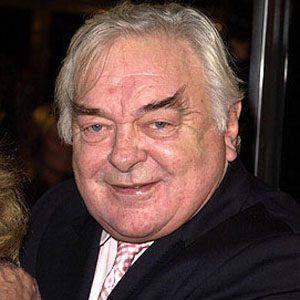 Best remembered for his role as Thomas the fashion photographer in the 1966 Michelangelo Antonioni feature, Blowup, this British actor also had a career as a television and film director, working on Magnum P.I., Quantum Leap, and a horror movie titled The Survivor.

As a child and boy soprano, he was a protege of composer Benjamin Britten, who cast him in his 1954 opera version of Turn of the Screw.

In the late 1960s, he released a pop music album, David Hemmings Happens, that featured instrumentals by several musicians from the American rock band the Byrds.

Following his divorce from his first wife, Genista Ouvry, he had a seven-year marriage to American actress Gayle Hunnicutt. His final two marriages, the first of which produced four out of his six children, were to Prudence de Casembroot and Lucy Williams.

He directed Just a Gigolo, a 1978 film starring Marlene Dietrich.

David Hemmings Is A Member Of