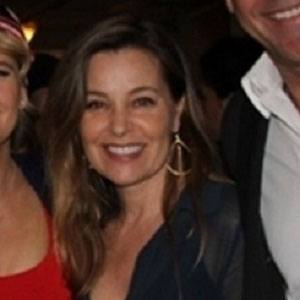 Most well known for her role as Loren Singer on the CBS series JAG, she is also notable for her appearances on L.A. Heat and Ghost Whisperer.

She began her screen acting career in her early twenties, appearing in a comedy movie titled Screwballs.

After relocating to the United States from her native Thunder Bay, Ontario, Canada, she became a conservationist and environmental activist.

Her marriage to fellow JAG actor resulted in children named Stephanie and Wyatt.

She and Cindy Ambuehl are both known for their roles on JAG.

Nanci Chambers Is A Member Of