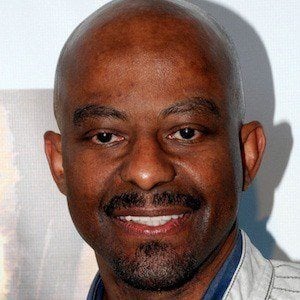 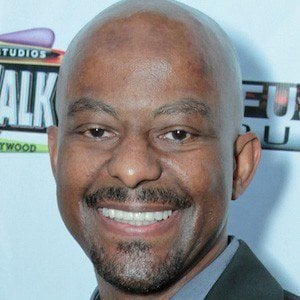 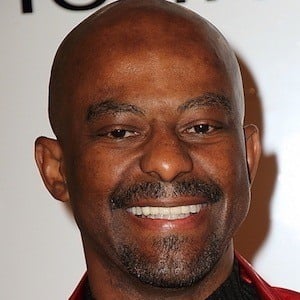 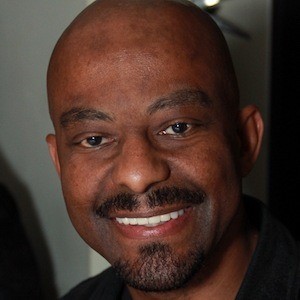 Television actor best known for serving six straight seasons as the iconic children's character Barney from Barney & Friends. His term as the lovable purple dinosaur included his appearance in the show and numerous straight-to-video films.

He snagged the role of Barney in 1990 after the former actor, David Voss, left to join the military.

Besides Barney, he has also played the fur character Hip Hop Harry on the Discovery Kids and TLC children's series.

He was born to Roscoe and Mary Joyner is Decatur, Illinois.

In 2008, he earned a recurring role alongside Doug Davidson in the long running soap opera The Young and the Restless.

David Joyner Is A Member Of