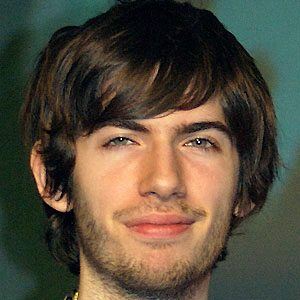 Creator of the short-form blogging platform Tumblr. He was named by MIT among the 35 innovators in the world under the age of 35.

He started learning HTML at age 11, and by 14 began an internship with computer engineers at an animation production studio.

His Tumblr platform gained widespread popularity across the Internet after its launch in 2007.

He dated Rachel Eakley from 2009 to 2014. He has a brother named Kevin and was born to Michael D. Karp and Barbara Ackerman.

He and Evan Spiegel are both known for their success as young tech entrepreneurs.

David Karp Is A Member Of