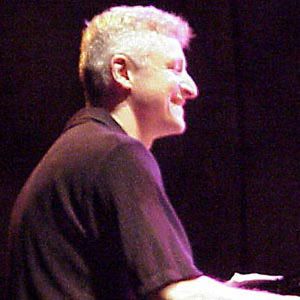 Jazz artist who collaborated with the greatest musicians and performers of his day.

He attended Berklee College of Music in the 1980s before moving to New York City in 1985.

His collaboration with the Mingus Big Band, titled Live at the Jazz Standard, earned a 2011 Grammy Award for the Best Live Jazz Ensemble Album.

He played in bars as a teenager with his father who was also a pianist.

He was given his first break by drummer Roy Haynes.

David Kikoski Is A Member Of