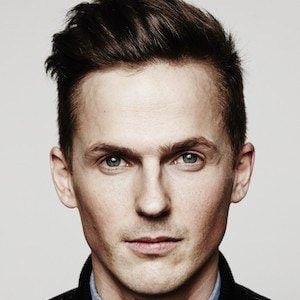 Best known for his work throughout the Swedish music industry. In 2013, he released his second studio album, Ignite the Beat, to iTunes.

He gained prominence by appearing on the Swedish SVT game show Så ska det låta in 2009. He went on to make his second appearance in 2010.

He made his third appearance in the Swedish music competition Melodifestivalen in 2016. He performed in the semi-finals in February 2016, and was passed on to the March 2016 finals by singing the song "We Are Your Tomorrow."

He was born and raised in Skellefteå, Sweden.

He was sent to the Melodifestivalen 2016 finals alongside Ace Wilder, who sang the song "Don't Worry."

David Lindgren Is A Member Of