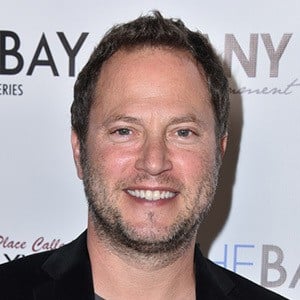 Veteran character actor with film and television credits in Full House, The Pacifier, Fuller House and Frequency. He was cast in the Kaufman/Bright/Crane pilot Reality Check in a starring role, however, the show was not picked up.

He graduated with a Bachelor of Fine Arts in musical theater from Emerson College in 1991.

He was the CEO of the defunct Litoptions.com.

He was born and raised in Montreal, and later moved to Los Angeles, California.

While his Reality Check pilot that also starred Tiffani Thiessen was not picked up, the other Kaufman/Bright/Crane sitcom from that year, Friends, became a national sensation.

David Lipper Is A Member Of