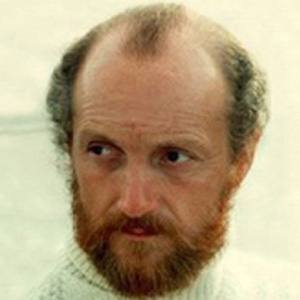 Created many classic commercial jingles. He inserted the cowbell into "(Don't Fear) the Reaper" by Blue Oyster Cult.

He also worked as a record promoter, helping to boost the airplay of Paul Anka, Frankie Avalon, Sam Cooke, and The Everly Brothers.

He began singing with his parents publicly when he was four.

His cowbell addition to "(Don't Fear) the Reaper" was parodied in a "Saturday Night Live" skit featuring Christopher Walken from a 2000 appearance.

David Lucas Is A Member Of