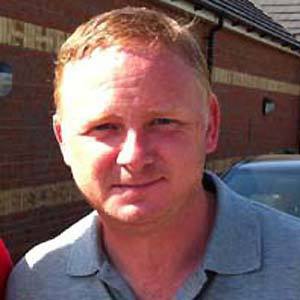 Former Premier League defenseman who played with the Blackburn Rovers from 1988 to 1994 and Manchester United from 1994 to 2003.

He entered the Blackburn Rovers youth system as a teenager, then after joining the senior squad, he helped the team work their way up to the Premier League in 1992.

He won the Football Association's Community Shield award for the second time in 1996, the same year his Manchester United team won the Premier League and FA Cup.

He grew up in Oldham, Lancashire.

He was teammates with Olegunnar Solskaer, the prolific Manchester United goalscorer, who helped the team to multiple league and championship titles in the '90s.

David May Is A Member Of