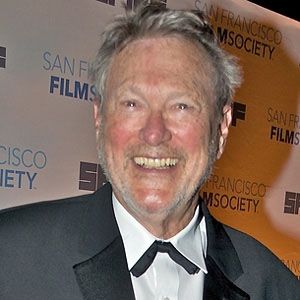 American screenwriter most known for his work on films including Blade Runner and The Unforgiven.

He studied English at UC Berkeley in Northern California.

He was nominated for an Oscar, BAFTA, and an assortment of other awards for 1992's The Unforgiven.

He married his wife Janet.

He is often credited with reviving the career of Clint Eastwood, who starred in and directed his film The Unforgiven.

David Peoples Is A Member Of